This classic drive begins with a visit to Þingvellir, a National Park and site of the World’s oldest parliament (established on the site in 930 AD) situated on the Northern shore of lake Þingvallavatn, the largest natural lake in Iceland. Þingvellir National park has been on the UNESCO World Heritage List since 2004. The entrance to Þingvellir is a walk through the Almannagjá gorge, visible evidence of plate tectonic activity on the European-American fault-line which is still today pushing the two continents apart and creating Iceland, geology’s youngest country. Some of the rifts are full of clear water and have been a popular place for scuba diving and snorkeling.
Then it’s on to the Geysir geothermal area, which has given its name to spouting hot springs and one of the greatest natural attractions in Iceland. The giant geyser Strokkur will not fail to impress you so have your camera at the ready for when it blows, which it does every few minutes. Other geothermal features include fumaroles, mud pools and other smaller geysers as well as the large but dormant Geysir.

Before heading into the Southern highlands, we visit another of our iconic and impressive natural features, Gullfoss. It goes by the name the Golden waterfall and carries the meltwater from Langjökull glacier down Hvítá river. The waterfall has distinct curves and thus adding drama to the powerful display.
You can grab something to eat at either Gullfoss or Geysir café before we drive on the mountain road Kjölur, up on Langjökull glacier, the second largest glacier in Iceland with its endless snowfields and wonderful panoramic views of south Iceland. This route offers fascinating glimpses of nature´s majesty. The return journey down from the glacier provides further unmissable photo opportunities some serious jeep fun at the glaciers edge before we head back to Reykjavik in time for dinner.

Þingvellir is a site of historical, geological and cultural importance.

It is the site of a rift valley caused by continental drift between the North American and Eurasian Plates. This unique geology offers interesting sites such as fissures with crystal clear waters that are popular with divers. Öxarárfoss is the main attraction in Almannagjá gorge.Þingvellir is a designated UNESCO World Heritage Site.

Þingvellir was the centre of icelandic culture. The Alþingi (assembly) was Iceland’s supreme legislative and judicial authority and the oldest parliament in the world.

Dress according to the weather. Please wear/bring warm, comfortable clothing and waterproof outer layer, sturdy hiking boots, gloves and wool/fleece hat.
Lunch and snacks can be bought during the tour but are not included. 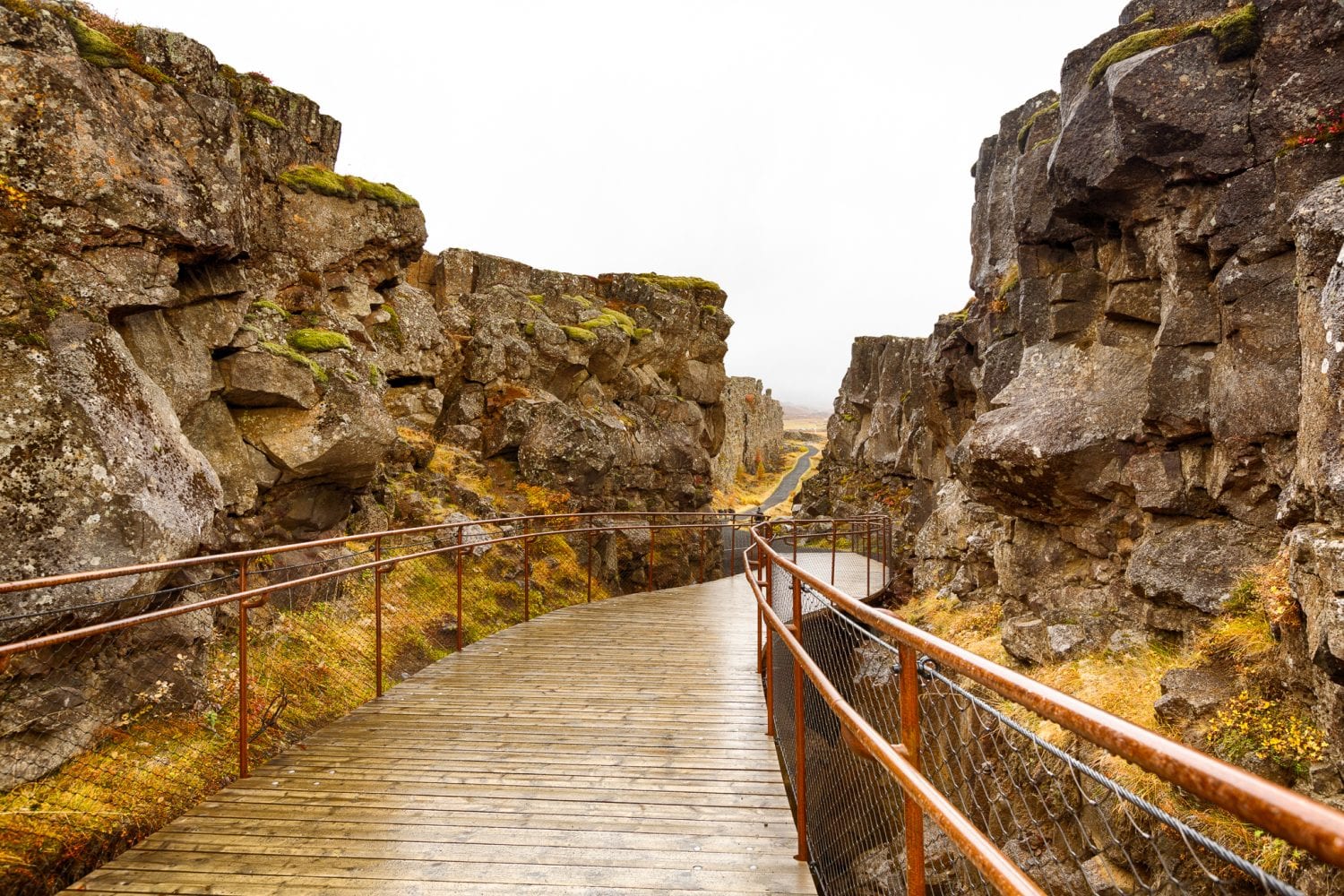 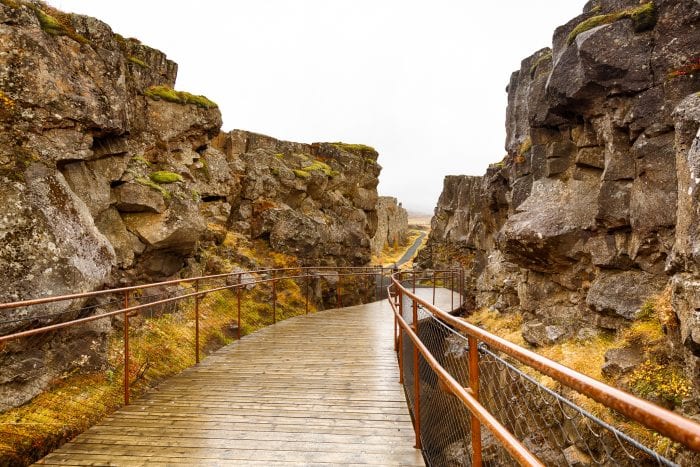